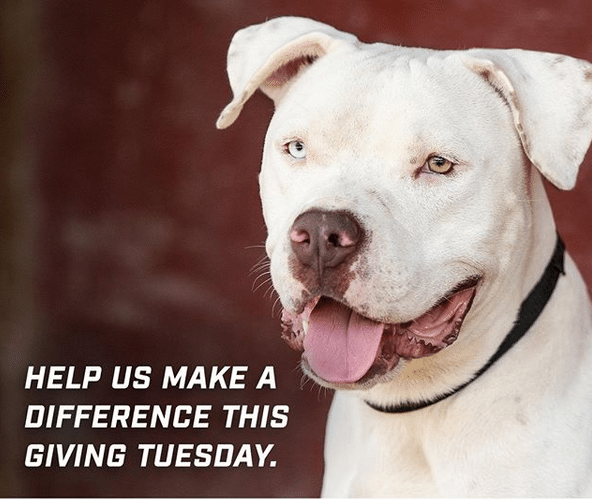 “any act committed between a person & an animal for purpose of sexual arousal, sexual gratification, abuse or financial gain”

In recent years, several attempts had failed to ban  bestiality in Kentucky.

SB 67, makes sex crimes against an animal punishable by one to five years in prison as a Class D felony after being passed easily by Senate & House.

Perpetrators will not be allowed to own animals, living with animals in a household or even volunteering in a place they got an access to animals for five years after completing sentence.

animal have to be returned to its rightful owners if violator is not the basic owner of abused animal.

Republican state Sen. Julie Raque Adams who is the sponsor of bill is very excited as bill has been signed into law.

“Not only will it protect our animals from abuse, but it will also protect women and children from violence. It is proven beyond a doubt that persons who sexually assault animals are very likely to turn their violent tendencies toward women and children”

Latin America is losing the battle against coronavirus – CNN