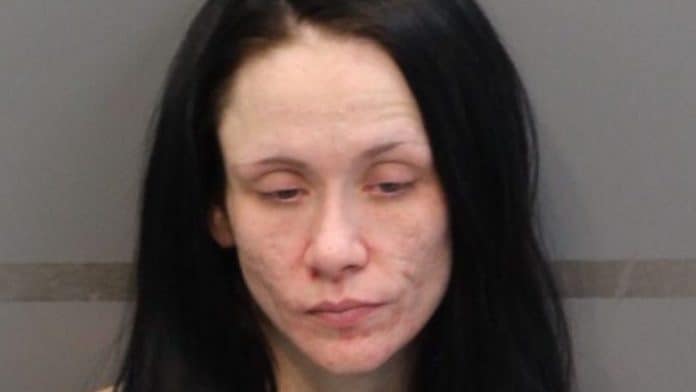 The unnamed newborn twin died after just two days outside the womb when Tiffany Roberts, 29, gave birth to them on Saturday.

According to Tennessee paper Times-Press, both children tests showed positive result on cocaine.

Roberts, of Chattanooga, Tennessee, allegedly fell short of breath after taking MDMA on Saturday. She was rushed to hospital, where doctors prepared her for emergency labor – even though she had been pregnant for just 23 weeks but her twin died after a great battle against internal hemorrhaging.

Tests showed that Roberts allegedly tested positive for drugs including cocaine, oxycodone, Roxicodone and methamphetamine on three different days throughout her pregnancy.

She is now charged with first-degree murder of a viable fetus as a victim, as well as aggravated child abuse or neglect.

Her sister said on Facebook: “God knows her heart and that’s all matters she didn’t intentionally kill the girls she has had a serious problem since grade school and she has lived in the streets her whole life and even her childhood. it’s all she knows.”