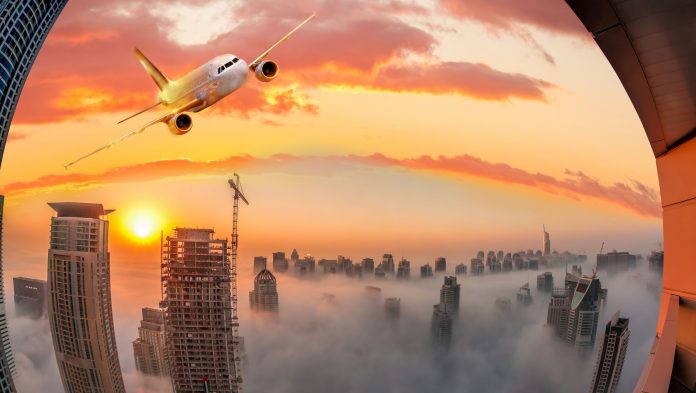 Medical tourism is thriving in UAE

Medical tourism revenues in the United Arab Emirates (UAE) risen by 5.5 percent year-over-year to achieve 12.1 billion dirhams (U.S. $3.3 billion) in 2018, with development backed by several government-led projects, according to the Dubai Chamber of Commerce and Industry’s assessment.

Based on latest information from Euromonitor and Fitch Solutions, the assessment found that health spending in the UAE was estimated at 50.3 billion dirhams (13.61 billion euros) in 2018, an improvement of 5.4 percent relative to the prior year, the formal news agency WAM reported on Tuesday.

Key variables that support this development trend include fresh government-led medical tourism projects and growing privatization of the industry in the form of investment and the construction of state-of – the-art health centres.

Capacity and momentum are increasing

Orthopedics, sports medicine, hair care and dermatology, dental and fertility therapy are presently among Dubai’s top medical tourism specialities. In addition, Dubai Healthcare City is positioning itself as a leading destination for medical tourism and working with industry players to attract more medical tourists from all over the world.

It is anticipated that the development momentum behind medical tourism in the UAE will remain over the years, with revenues in this industry projected to expand at a compound annual growth rate (CAGR), reaching an estimated AED 19.5 billion by 2023. In relation to the Dubai government’s goal of attracting more than 500,000 medical tourists by 2020, Expo 2020 and ongoing development of the healthcare industry are plans to fuel industry growth in the near future.