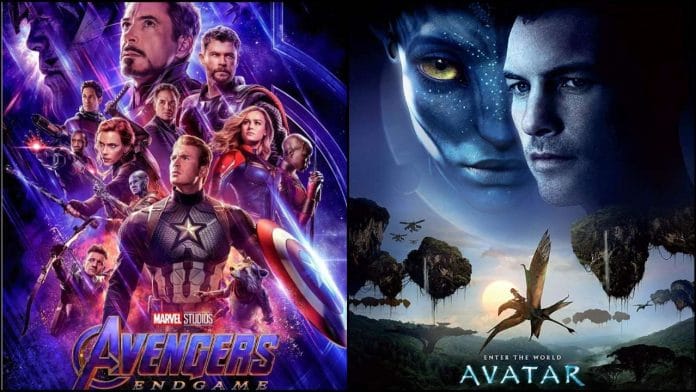 Avengers endgame will move past Avatar on the list of all-time highest grossing movies in its 13th weekend of release according to Disney.

Avatar, James Cameron’s science fiction movie, held the record for 10 years after its release in 2009.

The latest avengers movie, endgame, starring Robert Downey Jr. and Chris Evans has made more than $2.789 billion around the globe.

Alan Horn, co-chairman and chief creative officer of The Walt Disney Studios, said: “”Huge congratulations to the Marvel Studios and Walt Disney Studios teams, and thank you to the fans around the world who lifted ‘Avengers: Endgame’ to these historic heights.”

Avengers endgame had to pass lots of top movies to end up in this spot such as Titanic, Star Wars the Force Awakens and its own predecessor, Avengers Infinity War.

Shawn Robbins, chief analyst at Boxoffice.com said: “Endgame’ has cemented the Marvel Cinematic Universe as a cornerstone of modern mythos that will be passed down to generations of fans.”

He added: “The title of highest-grossing film of all time is the cherry on top for Marvel’s first decade,” and that “Never before had audiences experienced an episodic, cinematic journey over the span of 11 years. It’s nearly impossible to predict something like that, just as Avatar’s own run was widely unexpected. In a way, they share that common bond.”

Marvel created an enormous fan base which helped making this achievement but for sure it will not be the last one.