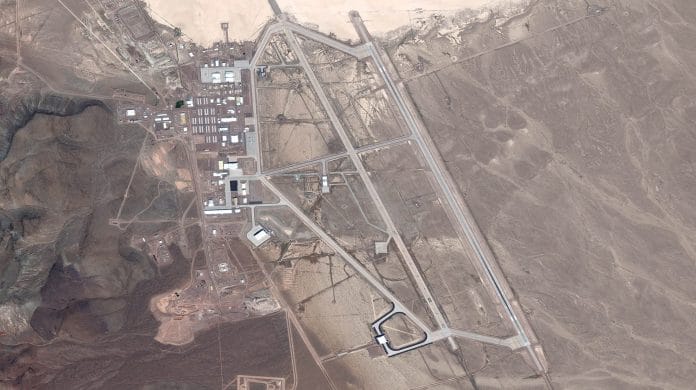 Area 51 has an average possibility of containing aliens

Area 51 went viral through a Facebook event this week in which over 1.5 million people wants to overwhelm the US air force area in order to uncover the alien’s remaining and aircraft which they believe the US government is hiding from them, According to Fox News Network.

This did not stop right there but one British odds maker is taking the madness a step further. Bookmaker has placed odds on a few different scenarios related to the Area 51 event, including the number of people who sign up in the event, the number of arrests that may occur and whether aliens and their remains will actually be discovered.

Actual numbers regarding the bet

Regarding the number of arrested people, based on what USA Today reports at the time of the event which is on September 20, the over/under is set at 9.5, with the under attracting most of the money, offering -350 odds. This is surprisingly low for an event for which over 1 million people may attend.

Laura McAndrews, the U.S. Air Force spokeswoman stated earlier this week that Area 51 is a training ground and a military base for the US air forces and it’s restricted for civilians. She added: “The U.S. Air Force always stands ready to protect America and its assets.”

The whole purpose of this harebrained event is to “let’s see them aliens,” a question that Bookmaker doesn’t believe will be answered.

The odds on “No” are -40,000 which is overwhelming, meaning a person would have to bet $40 just to win $1. But if for some reason the people manage to get through and E.T. is found running around, bettors will be rewarded handsomely, with the odds on Yes at +4000.

If you’re betting on Area 51, Consider this in your calculations.