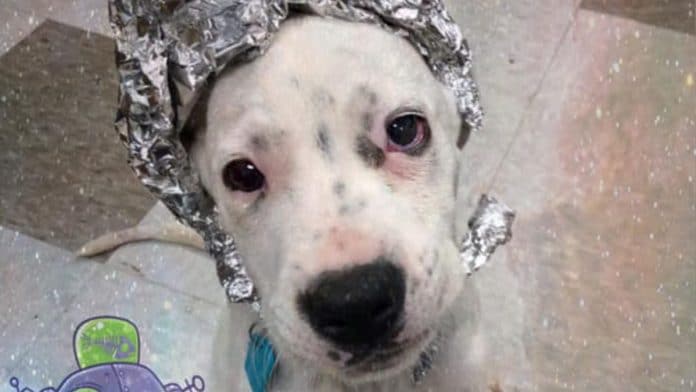 On your way to Area 51, you should stop at Oklahoma.

An Animal shelter in Oklahoma has started a campaign inviting people to come and adopt some cute little cuddly animals to protect them against aliens from Area 51.

The Oklahoma animal shelter wrote on Facebook on Friday: “Adoption isn’t that far out of this world!”

According to the shelter’s website, they have 156 dogs and 24 cats available for adoption beside a hamster and two pigs.

The shelter’s post is pointing fingers at a Facebook event called: “Storm Area 51, They Can’t Stop All of Us.” Which description invites people to raid a US military site known as Area 51 in Nevada to “see them aliens” on September 20.

Conspiracy theorists claim that in Area 51 base, the US military is hiding secrets about aliens and UFOs from the public. About 1.7 million users have marked that they are going to the event and the number is increasing.

Honestly, adopting cute animals from the Oklahoma shelter is better and more useful than raiding an American air force base searching for aliens. Save some cute cuddly animals and be their family so when the aliens actually arrive, your pets would participate in protecting your house.