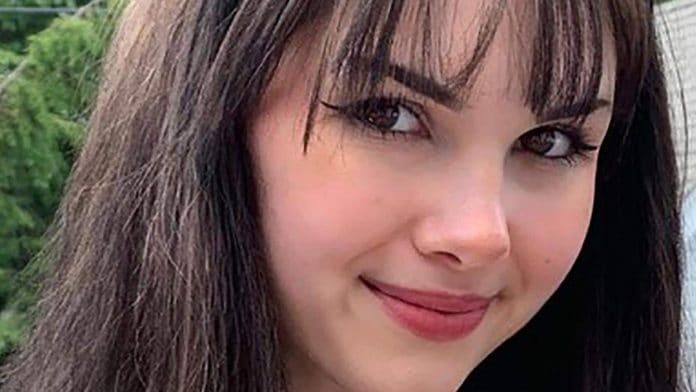 Instagram is currently suffering to remove the photos the body of a 17-year-old Bianca Devins apparently posted by the man who has now been charged with her murder.

The photos were posted on Brandon Clark’s account on messaging app Discord, where other users told police.

The photos also appeared on Brandon Clark’s Instagram account and were removed but not before they had been screenshot and shared by other users linking to his account.

The human curiosity made many other people to urge his followers to view the copied images on their profiles.

Then, in an attempt to drown out this spread of the images of Ms. Devins’s body with her throat cut, other Instagram users started posting photographs of her alive as well as pictures of flowers and animals, using her name as the hashtag.

Now, Brandon Clark’s account has been removed by Instagram to limit the spreading of these photos. Also, the Instagram company stated that it’s working with the police using several technologies in order to stop the spreading of Bianca Devins’s photos.

a spokesman for Facebook, which owns Instagram, said: “”We are taking every measure to remove this content from our platforms, we don’t want people seeing content that violates our policies. Our goal is to take action as soon as possible – there is always room for improvement. Our thoughts go out to those affected by this tragic event.”

Bianca Devins’s family described her as: “a talented artist, a loving sister, daughter, and cousin, and a wonderful young girl”.

In a statement posted on Facebook, Utica police said it appeared the pair had met on Instagram two months ago.

They had been to a concert together the previous evening and had argued on their way back.

Having received reports from Discord users, officers had been searching for the couple when Brandon Clark had called the emergency services himself and made “incriminating statements” as well as “alluding to the fact that he was going to harm himself”, the police said.

Coronavirus: How fast is it spreading in Africa?

Coronavirus: China's workers and graduates fear for their future