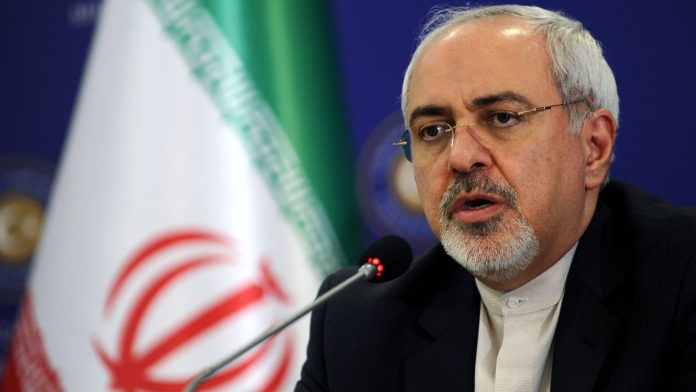 To encounter the US sanctions, Iran Foreign Minister Mohammad Javad Zarif’s Asian trip begins in Beijing and involves stopovers in Japan and Malaysia.

Zarif’s Asian trip–which also involves stopovers in Japan and Malaysia–arrives new on the heels of a surprise trip to the G7 summit in France over the weekend.

The Biarritz summit saw a dramatic shift of focus as Zarif flew in at the invitation of French President Emmanuel Macron to discuss the diplomatic deadlock on Tehran’s disputed nuclear program.

Iran’s top diplomat did not meet US President Donald Trump, French diplomats said, but the presence of the two men in the same place at least gave rise to hopes of detente.

Zarif was a key architect of the nuclear deal reached in 2015 between Iran, the United States, the European powers, Russia and China.

Talkings between Iran and Beijing

In Beijing, Zarif met with Chinese Foreign Minister Wang Yi and said that the couple had discussed a 25-year road map to enhance financial collaboration between the two nations.

“We dismiss activities of interference by others in the relations of progressive nations, including Iran and China,” the Chinese Foreign Minister informed journalists after a conference with Zarif.

“We have worked together in coping with these measures and interference and dismissing them as a significant threat to international peace and security and good ties between nations.”

Trump’s strategy of implementing “peak stress” to Tehran through crippling sanctions has been praised by European powers and China and is seen as increasing the likelihood of war in the Middle East.

In July, the US government implemented severe sanctions aimed at hindering Zarif’s travel and efficiently prohibiting him from the United States.

Zarif tweeted that he was going to Japan and Malaysia for the next leg of his Asian tour without giving any information.