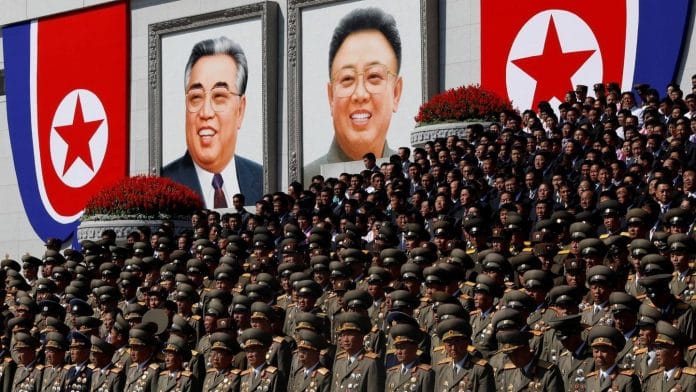 North Korea rejected South Korean President Moon Jae-in’s claim that the third summit between Donald Trump and Kim Jong-un is being planned behind the scenes.

While talking to several media agencies in Seoul on Wednesday, Moon delivered the bold statement. However, Kwon Jong Gun, a top official in NK’s Foreign Ministry, accused the president of lying “to restore their image” and gave the impression that a nuclear agreement is being “mediated” by South Korea.

He added that no such initiative would “go through the authorities of South Korea.”

Moon claimed to have access to Trump and Kim’s rapidly growing relationship and told the press that “both sides were engaged in a third-summit dialogue.” For his part, Trump told reporters on Wednesday that while he wasn’t going to meet Kim on his G20 Summit journey to Asia, he “may talk to him in a different way.”

Peace negotiations broke down last February during the second meeting in Hanoi. North Korea blamed the failure of the summit on the reluctance by Washington to partly lift sanctions in return for extra assurances that Pyongyang would not carry out further long-range missile tests.

'Fourth of July isn't for people who look like me'

Jean Castex: Why has Macron chosen a right-wing prime minister when...