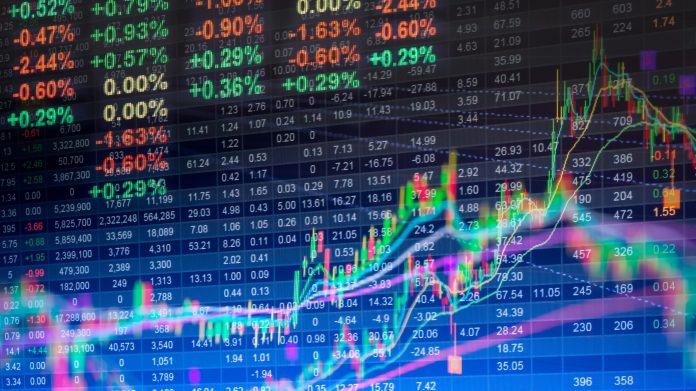 Hong Kong’s Hang Seng Index dropped 0.57% at its initial trading hour. Shares of businesses linked to China’s Fosun have seen decreases following the fall of the world’s oldest transport company Thomas Cook— the Chinese conglomerate is the biggest shareholder in the British company. Fosun Tourism decreased by 4.36% and Fosun International decreased by 1.34%.

Over India, the general downward trend has been regionally buoyed by the Nifty 50 and S&P BSE Sensex, both of which rose more than 3% each, adding to the big profits seen last Friday after a random tax cut was announced.

On the trade front, China’s Ministry of Commerce said over the weekend that financial and trade teams from both financial powerhouses conducted “positive” conversations in Washington late last week. They added that both the United States and China have decided to remain in touch.

Shares Stateside fell last Friday after the Chinese delegation canceled a trip to U.S. farms in Montana and Beijing representatives returned to China sooner than scheduled, dampening hopes of a trade agreement being reached.

“They’re not on the same line, the collateral damage is trying to be far more pernicious, because even if China is involved, it’s not just China that is involved,” Vishnu Varathan, Head of Economics and Strategy at Mizuho Bank, advised CNBC’s “Squawk Box,” on Monday. “I don’t believe anyone will win a trade war.”

However, regional shares of oil companies were combined. Australia’s Beach Energy increased by 1.95 percent and Santos by 0.64 percent, while South Korea’s S-Oil increased by 0.49 percent. Hong Kong’s listed Chinese CNOOC stocks, on the other side, fell by 0.95 percent as of their initial trading hour.