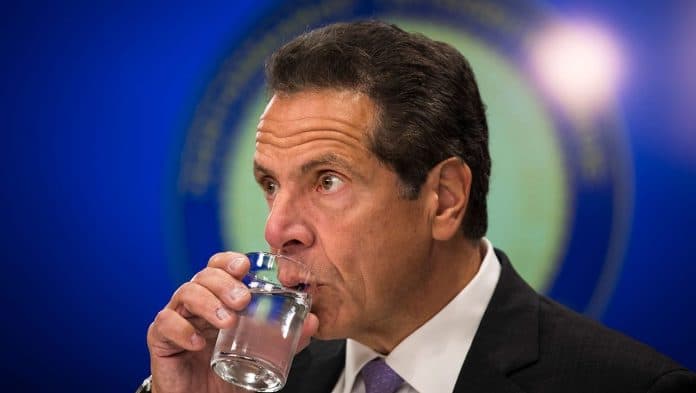 This bill requires New York officials to release tax returns of public officials that have been requested by “congressional tax-related committees” that have cited “specified and legitimate legislative purpose” in seeking them.

Cuomo said: “This bill gives Congress the ability to fulfill its Constitutional responsibilities, strengthen our democratic system and ensure that no one is above the law,” and then he added, “Tax secrecy is paramount- the exception being for bona fide investigative and law enforcement purposes.”

Jay Sekulow, one of Trump’s lawyers described the bill to be “More presidential harassment!” he then added: “We will respond to this as appropriate.” which indicates the unsatisfaction he feels about the bill

The bill was passed weeks ago by the Democratically controlled state Legislature and it makes it easier for New York to turn over the state tax returns of certain public office-holders, along with entities those people control or have a large stake in, that are requested by the leaders of the three congressional tax-writing committees.

state Senator Brad Hoylman, another sponsor of the legislation, said: “It underscores the principle of our democracy that nobody, not even the president of the United States, is above the law.”

Then he added: “I also believe that New York has a unique role and responsibility in this constitutional showdown between Congress and the president over his taxes given that we’re Trump’s home state, we can help potentially avert a constitutional crisis if the House Ways and Means Committee wishes to avail itself of this new law.”

Woman starts fire in the embassy of Kuwait in Doha