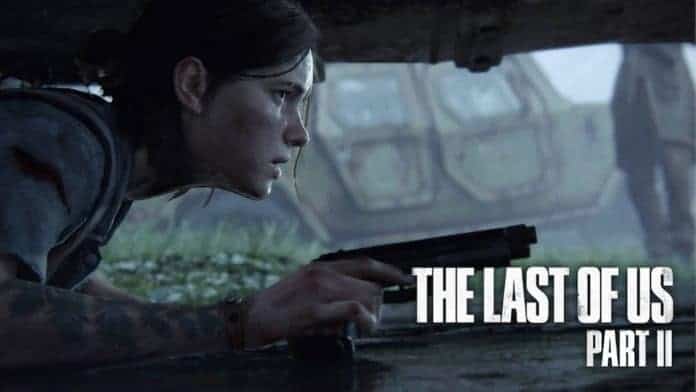 Right now there are four AAA titles with a massive budget which will only be available to PlayStation users: The Last of Us Part II, Ghost of Tsushima, Death Stranding and Final Fantasy VII Remake.

Folks over at IGN decided to conduct a survey and find out which of these exclusive PS4 titles users are most willing to get their hands on, because enthusiasm for all four is incredibly large and that hype only continues to grow with every passing day.

Here are the results after collecting more than 20K votes from users:

As you can see, with 43.1 percent of the vote, Naughty Dog’s highly anticipated sequel, which rumor has it could be published in February 2020, thrashed the competition.

Square Enix’s revival of Final Fantasy VII, or rather the first Midgar-focused episode, with a release date of March 3, 2020, is trailing in second with 28.8% as a full game spanning on two blu-ray discs. It may not be too shocking to see it straight behind The Last of Us Part II after receiving much recognition from colleagues at E3 for the manner it reinvents FFVII’s fight.

Ghost of Tsushima and Death Stranding

In the meantime, the remaining 28.1 percent are the mixed points for Ghost of Tsushima and Death Stranding. The third-person action adventure from Sucker Punch— which was noticeably missing since wowing us at E3 2018 with its beautiful, violent look at old Japan — brushed Death Stranding with 14.8 percent of the vote, leaving the highly awkward but similarly fascinating game of Kojima Productions in fourth position with 13.3 percent.

While Ghost of Tsushima has yet to get a release date and stays hidden in a substantial amount of mystery, we know for a fact that this November Death Stranding will be out. As such, it is rational that the new game by Hideo Kojima will almost definitely be the only one of these four exclusive high-profile PS4s to arrive before the end of the year.