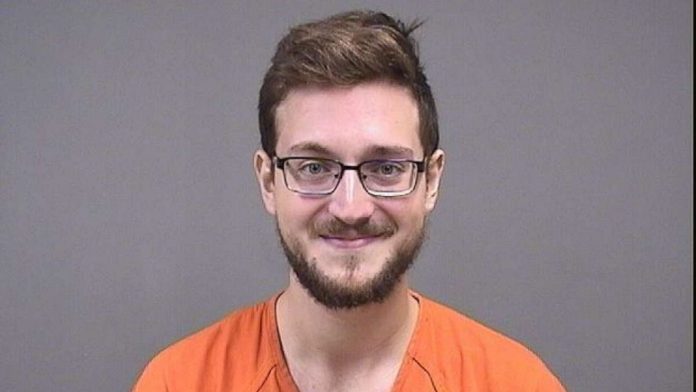 A person they think threatened to carry out a shooting at a Jewish community center was detained by police in the US state of Ohio.

A person shooting a weapon threatening a Jewish community with a caption recognizing the center in Youngstown, north of Pittsburgh, published a video online by James Reardon, 20.

James Reardon was detained on Saturday in New Middletown, close Youngstown, on charges of threats and harassment. He’s supposed to appear on Monday in trial.

Investigators said the alarm was raised when a report emerged on Instagram depicting a guy drawing a weapon with the caption: “The Youngstown Jewish Family Community murderer was recognized by the police as Seamus O’Reardon, a black nationalist.”

“He implied that he would be recognized as the Jewish center shooter, which started a very extensive inquiry, a very quickly changing inquiry,” he said, cited by WKBN-TV.

Security has been improved at local Jewish centres and the FBI has been consulted, added Chief D’Egidio.

The search for the suspect’s house also revealed white nationalist content, police said, as well as a cache of guns.

Following the detention, the Jewish Federation of Youngstown Area released a declaration thanking law enforcement agencies for their swift intervention.

It was thought that last October’s assault on the Tree of Life Synagogue in Pittsburgh was the worst anti-Semitic assault in US history.

Suspected gunman Robert Bowers was charged with the murders and faces life in prison without parole if discovered guilty.

The supposed plan by Mr Reardon was one of three that the local authorities obviously avoided this weekend, the U.S. press report.

Two more males were arrested-one in Florida and one in Connecticut.