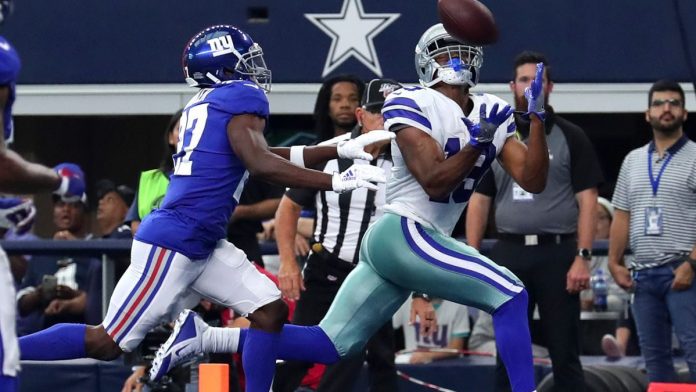 Dak Prescott should not play a match for 400 yards. He’s not supposed to complete the season with an ideal passing score. It was just Week 1, and it was only the Giants, but for the first moment since Dallas Cowboys crashed into a quarterback franchise in 2016, the squad lastly made him an entity tailored to a player of his abilities.

For the first moment, we will see how nice Prescott really is. And we have rookie offensive coordinator Kellen Moore, who worked as Dak’s coach before starting over as a play caller, to reward for lastly introducing the Cowboys team to the 21st century with an eclectic playbook that borrows strategies from the greatest competitors in the industry.

It was a pleasant sight for football fans. This Cowboys offense is packed with talent, and it’s supposed to be adding up points every week. Its opportunity has been squandered by former play-caller Sean Linehan, whose proclivity for bulk designs and his dedication to “setting the course” has placed a self-imposed handicap on the Dallas team and its youthful quarterback. It was hard to watch.

On Sunday, Moore put Prescott free. Not by requiring him to play a secondary position behind the lately promoted Ezekiel Elliott. No, it was Zeke who took the back seat, carrying the ball only 13 times a day. However, that wasn’t necessarily by design. Moore did not deliberately restrict the carrying of Elliott. But he offered Prescott the chance to cast the ball slow down if the Giants packed the box. RPOs were a key characteristic of Moore’s Giant’s game plan, and there was a broad range of these models on his call sheet.

The Cowboys offense rolled out thanks to this RPO where Prescott reads LB Tae Davis (# 58), who starts to his left to defend the run.

What we miss in food, kills us