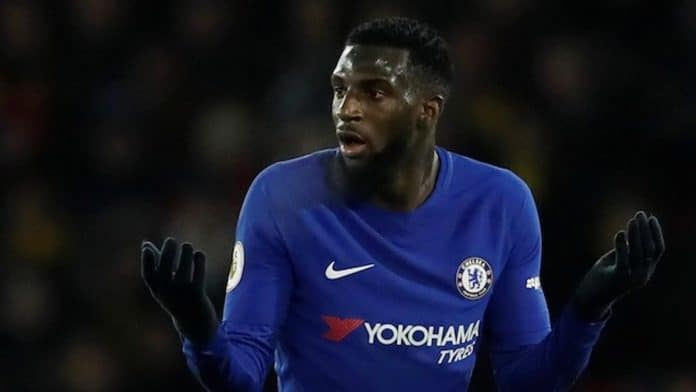 Tiemoue Bakayoko has returned to Chelsea from his loan to AC Milan this summer.

By the end of 2017-2018 season, Bakayoko had been announced one of the worst singings in Chelsea’s history then was immediately sent on loan to AC Milan.

Despite he arrived at Stamford bridge in a great from AS Monaco, His performance in England was beneath predictions. He could barely adapt to the premier league environment.

Not only that, but his absolute ‘disaster class’ against Watford will live long in the memory for all the wrong reasons and ended with Chelsea fans celebrating the fact he was sent off.

But as Frank Lampard is set to manage Chelsea this season, it’s being rumored that Bakayoko could be given a second chance at the bridge.

Bakayoko arrived in San Siro at a difficult time for AC Milan but by the time Gennaro Gattuso had addressed the teething problems, he was one of the best holding midfielders in Serie A.

As a result, it made a lot of sense for Frank Lampard to blood him in some of Chelsea’s pre-season friendlies and particularly when the Blues don’t have the luxury of making signings.

Bakayoko managed to perform well enough in the 1-1 draw against Bohemians but we can’t say the same during his outing versus St. Patrick’s Athletic.

He was introduced during the second-half, the fact Chelsea won 4-0 did nothing to hide the disappointment with him and criticism started to rain in across social media.

One Chelsea fan penned: “Bakayoko should be sold asap. We’re playing against farmers and he’s playing this bad, imagine when we play footballers.”

Another Chelsea fan wrote: “Bakayoko is still Bakayoko. Surprised? Definitely not. Cash out on him when people still think he’s good man, he’s the definition of deadwood.”

Chelsea fans are looking forward to the season’s start to rate him but most of them don’t really expect much from him based on his performance in the past two friendly games under the leadership of Frank Lampard.