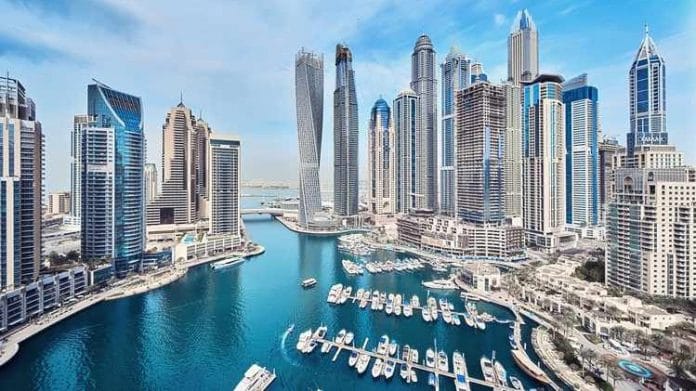 Recently, a lot of rumors have been spreading through social media platforms and news websites about the UAE. Some of these rumors are mainly about the UAE situation in Yemen and how it’s destroying its people and also its infrastructure.

Another rumor has been talking about the support given by the UAE government to the temporary Sudan military council and it’s said that this support is causing the Sudan revolution to be buried under the ashes.

Any sane person surfing the web reading this alongside many other things about the same subjects will eventually realize, through looking at the givens and the outcomes, that the UAE interference in Yemen was only happening to face the Houthi militias who were actually fighting the national army, causing lots of destruction and deaths among civilians including women and children. Everyone who’s keeping a close eye to the situation has noticed, read or watched the suffering of Yemeni people due to the recklessness and the violence of the Houthi militias.

And about Sudan, recently the situation there developed. There have been negotiations between the revolutionary council and the temporary military council about handing the authority over. It’s true that the UAE is helping in this situation but not in the favor of one side over another. The UAE’s main goal in Sudan is to make the revolution work and to end the conflict that has been going on for over 2 months now.People know the fact that rumors only go around the most successful ones. That’s what has been going on here. The UAE is known to be the most peaceful, helping and humanitarian country in the middle east. Expats there are having a really great life. This is why some people/countries are trying to distort the image of the UAE but hardly they can. UAE will always be a country which supports peace and gives a helping hand to any other country in need just to maintain the world a peaceful place or even a better one.

California is the first state to provide medical care for illegal...